Letter #67 comes from Ciara in California.She lives in the foothills of Northern California in a city called Paradise,with a population of 10,000 people.Her city got started back before the Gold Rush as a lumber town.She says it's rumored to have been called "Pair-o-dice" for the gambling that went on there.She says that the closest thing to gambling that her city has to gambling is Bingo at the senior city. :) She says that her city is a retirement community but now more families are moving to the area since it's cheaper and the communte is easier.

She has included a copy of a special newspaper called "Dogtown Nugget",which is published annually for her town's Gold Nugget Days celebration.She has also included a support pin,museum pin, and a packet of replicas of money throughout California's history. (I had a hard time convincing my youngest daughter that is wasn't the real thing.) :) Along with those items,she included a postcard that she made from a photograph she took of the ridge along Skyway,which is the road most people take to get to the city of Chico.

She says that she moved to Paradise when she was in 7th grade.It was only a two hour move,but she said the city was so different than the one they moved from and it was a hard adjustment to get used to.She recalls a time she was reading during lunch time like many kids did in her old school,but over here,kids were really confused why she would be reading during lunch time,so the kids were quite different in her new place.She says it took time to get over the culture shock but she has grown to love the city and says it's a safe place to live with lots of wonderful people.It has been a big culture shock to us too,moving here and it's a hard adjustment but you just have to focus on the good things.Anyways,with all the complaining she did about the area,she wound up finding the love of her life there...they both worked at the local coffee shop.I always believe that things have a way of working out for the best. :) They were married last year in an old art deco movie theatre in Chico.Congrats Ciara!

Ciara currently works at her church and does many different jobs,such as graphic designing,resident artist and administrative assistant.She really enjoys it but hopes to start her own freelance design and illustration business some day. 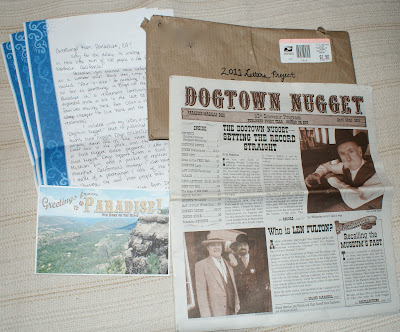 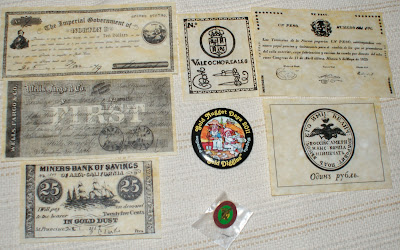