Letter #44 comes from Justin in Texas.He is a student at Sul State University in Alpine,Texas.This is also another amazing letter with amazing handwriting using fountain pens...I'm starting to think that using fountain pens must be a really popular hobby.He says that cowboys still play an important role where he lives and that artists go there to escape to see the beautiful nature scenery.It's also a place where Mexican,American and Texan cultures blend together.

He told us that the university he attends is the birthplace of the college rodeo.He is friends with bull riders,cattle ropers and barrel racers.He has also worked with cattle and horses.

Justin tells us that Alpine is close to the national treasure,Big Bend National Park.He tells us that the beauty of the nature in his area is incomparable and that the wild frontier will definitely move you.I'm ready to take my journal and camera and hit the road to Texas just to see this amazing place he has described!Many artisits visit to get away from the city chaos and seek their full potential with nature.He has met many poets,painters,musicians and sculpture all searching and finding the one thing they were looking for.He tells us that watching the sunset over the mountains and sagebrush will take you away.

He lives just two hours from the Mexican border,so their culture is a true melting pot.He says that most people speak at least a little Spanish and that almost all restaurants serve Mexican food.With all the mix of food,music,etc,they have created a culture called Tejano.The culture is so amazing that he tells us that he, himself is a Mexican-American Jew and that some of his friends are related to the buffalo soldiers once stationed at an old fort just outside of town. 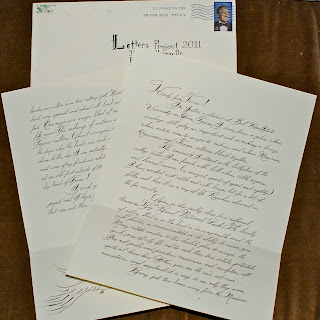 Email ThisBlogThis!Share to TwitterShare to FacebookShare to Pinterest
Labels: texas